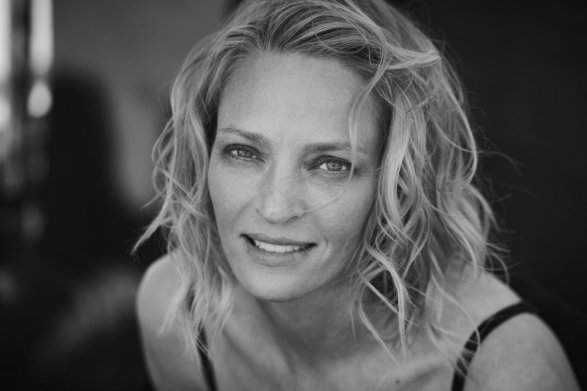 While the Karlovy Vary International Film Festival is preparing for its 52nd year, it has already aired some of the names of the distinguished foreign guests that will be seen in the city's festival streets.

American actor and two-time Oscar nominee Jeremy Renner to receive Award at Karlovy Vary International Film Festival.
Actor and musician Jeremy Renner, known for his roles in The Hurt Locker, The Avengers, Captain America, and the Mission Impossible series, will personally accept the KVIFF Festival President’s Award at the Closing Gala on July 8th. Renner will also introduce his new film Wind River,which will screen at the 52nd edition of the festival.

Another great guest of this year will be an actress and producer Uma Thurman – Golden Globe winner for Hysterical Blindness, Academy Award nominee for Pulp Fiction, and recipient of more than twenty other prestigious festival prizes. Ms. Thurman will accept the Festival President’s Award on the occasion of the gala Opening Ceremony of the Karlovy Vary International Film Festival.

The Festival President’s Award will be personally taken Casey Affleck.

The one-of-a-kind film festival will be held from 30 June to 8 July 2017 and apart from film stars, it will offer an array of films by various directors from all over the world along with an abundant accompanying programme including concerts and parties around the city.

The main centre of the Karlovy Vary Film Festival will be Hotel Thermal, and accompanying events will take place all around Karlovy Vary.

The opening film of this year’s KVIFF will be director Michael Showalter’s unconventional romantic comedy The Big Sick. After the festival’s conclusion, the film will be distributed in Czech cinemas by KVIFF Distribution, a joint project established by the Karlovy Vary International Film Festival, Aerofilms and Czech Television in order to present original works of cinema to Czech audiences. The opening film will be shown in the Grand Hall of the Hotel Thermal, and also at two other screenings for the general public.

During the closing ceremony of the 52nd KVIFF, we will be showing director Denis Villeneuve’s mysterious sci-fi Arrival, in which one of the main roles was played by Jeremy Renner, one of the festival’s guests this year and a recipient of the President’s Award.

Films from around the world are competing at the Karlovy Vary IFF in several categories; films are judged by a jury of experts, as well as by the audience itself. Thus, the Karlovy Vary IFF is unique in its category for being one of the few festivals open to the non-professional public. The best film is awarded the Crystal Globe at the final closing ceremony. Awards are also given for Best Director, Best Actress and Best Actor, and many more. Each year, many famous celebrities walk down the red carpet.

A guide to all chosen films of this year’s festival, as well as the cinema programme, can be found at www.kviff.com. 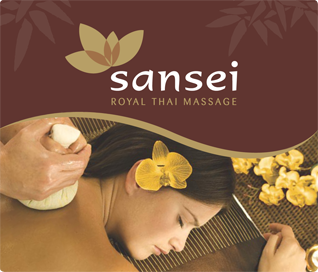